What happens when Bitcoin hits $20k

It’s been yet another fantastic week with huge gains all round. Bitcoin is ranging around the $11-12k mark and Ethereum is hovering beneath the $400 zone.

If/When Bitcoin reaches a new all-time high around the $20k mark, interest will rocket even further and we look like we’re still early right now. Altcoins have surged over the past month and there’s great returns from some of our top coin picks.

We are in a bull market. Dips are for buying as are altcoins which breakout to new highs. The big money is made by getting the right coins at the right times in the cycle and holding for multiples of entry price.

I will hold most of my positions including the new picks mentioned in recent posts while eyeing up new coins in the DEX and DeFi sectors (see below).

The money printing presses of the world continue to hum through this stage of the pandemic. The average person in the street knows something isn’t quite right with all this money being printed out of thin air and Bitcoin becomes an increasingly strong investment to hedge against the increase in money supply.

One very notable piece of news in this regard was announced today, that’s a lot of Bitcoin to buy!

If anyone else is interested in lots of detail around the Bitcoin network fundamentals, this is a great report. There’s no need to read it unless you want to nerd out as I’ve read it all and everything is looking healthy in general.

One great extract I’d like to share with you is that in the second quarter in 2020, the percentage of Bitcoin supply that hasn‘t moved in at least 1 years reached a new all time high (61.6%), beating the previous high of 61.3% back in January 2016 (before the last bull market).

Additionally, supply that had not moved in more than 5 years has also reached all time high of 22.1%. Collectively, this signifies a steady growth in its long-term investor base. When people stop selling, the price goes up its as simple as that.

The Ethereum 2.0 final testnet went live a week ago with a tentative launch date for the ETH 2.0 network by the end of the year, the rumble of progress with ETH 2.0 continues and I remain convinced that if Ethereum can scale as expected to visa like transaction levels it will be a game changer for a wide range of industries with explosive potential in its price and the coins that are based on Ethereum also.

This piece of news will help all crypto as it continues to gain mainstream acceptance:

DEXs look set to be one of the next big things and venture capital is pouring into new projects. Uniswap is the main reason for the increase in interest as they have cracked the DEX nut and volumes are rising rapidly. Uniswap alone today did $167M in volume over the last 24 hours. That’s 82% of Bitstamp, 76% of Bitfinex, almost 50% of Kraken, and more than Bitso, Bittrex, and Gemini combined. They also added 58,000 users in July. They are big numbers and my gut says them and other DEXs are only getting started.

In general, DEX trading volumes increased 300% in July with Uniswap increasing market share. There are a lot of projects to wade through and different ways to capitalise off the DEX phenomenon with holding ETH being the easiest way as Uniswap is an Ethereum based exchange. Click on the image below for a quick overview of the state of the DEX market. 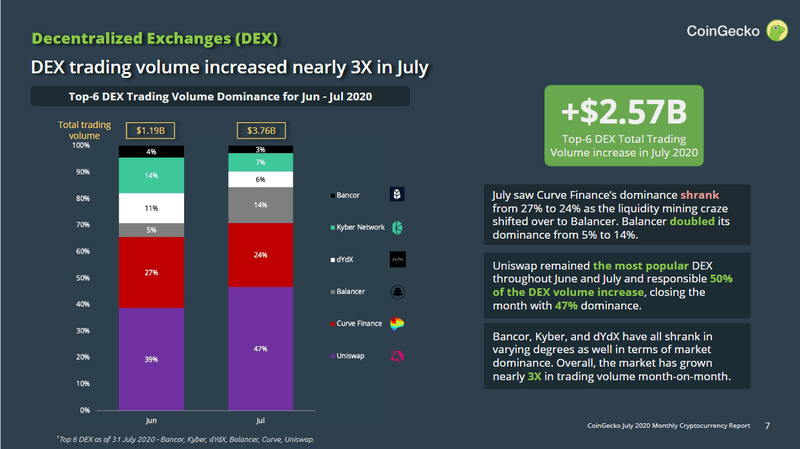 RSR, AST, UMA, ALGO, XTZ are notable top performers all up 60-80% since just my last post alone with general increases across the board and building to gains from previously. The market in general has already broken out into bullish conditions and sitting on coins until this outlook changes is a smart move.

“Selling half on a double” to re-invest into other new coins as profits are made is another viable strategy which works in these market conditions. There will be big dips but once we are still in an overall bull market holding is the best apaproach.

Over the coming weeks and in my next post I will be hunting out new exciting projects particularly in the DEX, DeFi, and stablecoin sectors as these are the hottest tickets in crypto right now. So many coins have started to pop off and alt seasons are exciting times.

This has changed a bit to 30% Bitcoin, 42% Ethereum and 28% Altcoins, largely due to gains in alts and Ethereum. I will look to re-balance some alt coins profits in the coming weeks back into Bitcoin.

There’s been a lot of action recently and I’ve made big gains so a reasonable dip is to be expected at some stage. I will look to buy dips in Bitcoin & Ethereum or buy breakouts in bitcoin. 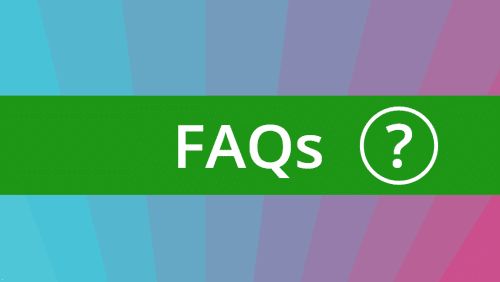 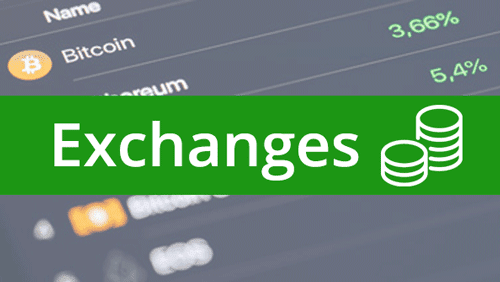 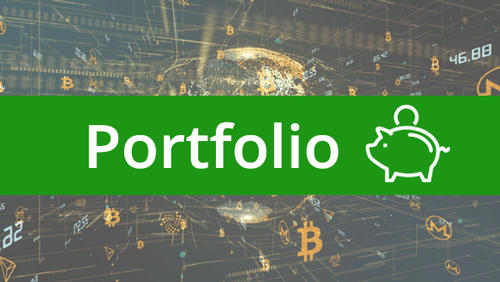 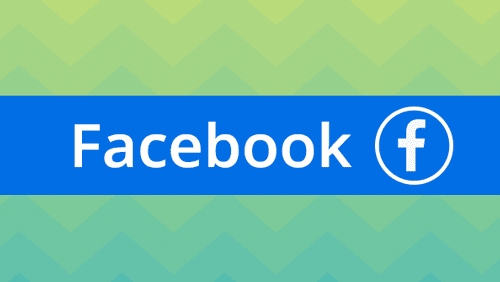